The ESF team is made up of all of these people.

We come from a wide range of academic and professional fields and all contributed to ESF in our own ways. 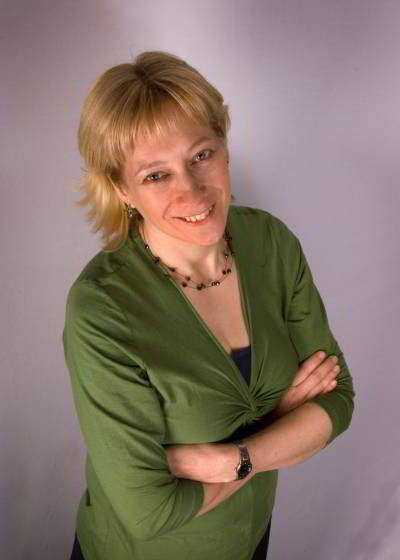 Anne Margaret Smith studied Linguistics at York University and Educational Research at Lancaster University where her doctoral research investigated the education that English teachers typically receive, in relation to inclusive practice. Anne Margaret has been teaching English for 25 years, in the UK, Kenya, Germany and Sweden. For the last 15 years she has also been a dyslexia specialist tutor and assessor. 10 years ago she founded ELT well, with the goal of bringing together these two fields of education, and sharing best practice by offering training for English teachers and dyslexia professionals, as well as developing materials and resources, such as English Sounds Fun. She is also a Senior Lecturer in TESOL at the University of Cumbria, where she runs the MA TESOL with dyslexia course (including the online module), and is a member of the dyslexia support team within the university. 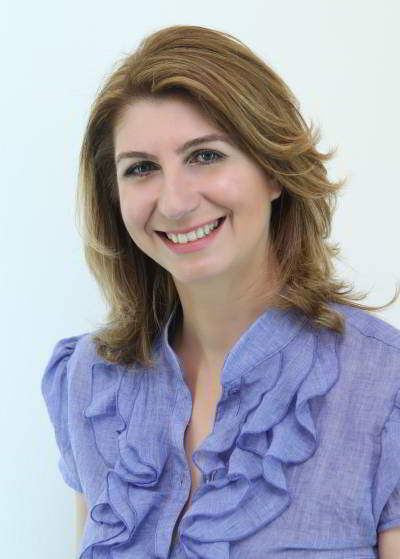 Anastasia Metallinou is a highly motivated, enthusiastic and experienced English Language teacher who specialises in Specific Learning Differences such as dyslexia.  She was born in Thessaloniki in 1975 and grew up in Corfu, Greece. She studied English and History at Oxford Brookes University (BA Honours). She has also received a master’s degree in Special Education (MEd) from University of Bristol. Her main focus was dyslexia and teaching English as a Foreign Language to dyslexic learners. She gained invaluable experience by putting theory into practice while teaching in various British schools as part of her PGCE in English with SEN.  Anastasia is interested in designing creative and inspiring hands-on lessons that will capture learners’ needs, imagination and breed success. She’s a member of IATEFL, British Dyslexia Association and Tesol Greece.

Andreas is a Greek-Cypriot musician, music teacher and composer specialised in music for film, television and media. He was born in Nicosia, Cyprus, in 1987. He pursued his undergraduate studies at the Music Department of the Ionian University, Corfu, Greece with a scholarship from the ’State Scholarships Foundation’ of Greece. In 2012, he graduated from the Ionian University with ‘Honours’ and joined the University of Bristol in the UK for pursuing a master’s degree in ‘Composition of Music for Film and Television’ with a scholarship from ‘The A. G. Leventis Foundation’. He graduated from the University of Bristol with a ‘Master of Arts’ in January 2014.
Andreas is currently working as a Teacher of Music Theory in several conservatoires in Cyprus, as well as a Music Educator in the artistic workshop of the theatrical organisation ‘LEXI’. He is also involved as a Music Educator in Primary Education within the ‘Programme Against Early School Leaving, School Failure and Delinquency in the Zones of Education Priority’ of the Ministry of Education and Culture of Cyprus.
Andreas is collaborating as a composer, orchestrator, arranger and sound designer with producers, directors as well as other musicians and artists for the implementation of several projects.

Christos Gatis is in his final year studying New Media Arts, at the Ionian University, department of audiovisual arts in Corfu, Greece. His professional interests include mainly photography and video. Throughout his studies he gained invaluable working experience in both these fields.  Ηe’s a partner at CPS P.C. consultancy and manager at Phoenix production. He has completed two commercial movies, corporate videos for presenting and advertising products and businesses. Ηe is great at commercial photography too. He is adept at using the latest photography and video technology and equipment for aerial photography.

Rachael Reeves is a professional graphic designer and illustrator specialising in the illustration of children’s books. Projects include the Ziggy series and ‘Someone Special’. In addition Rachael enjoys creating logos and branding for a range of clients from Devon Folk band Mudskippers to the Council of Christians and Jews. Her illustrations are colourful, textural and detailed multi media pieces using drawing, collage, photography and whatever else seems right for the project.

Manos Charalabopoulos is a Greek-British composer and pianist, born in Athens in 1991. Following the end of his studies at the University of Oxford (BA [Hons] in Music, 1st class) and the University of Bristol (MA in Music Composition, Distinction), he is currently continuing his pianistic studies at La Schola Cantorum in Paris. As a pianist he has been distinguished internationally and nationally, while as a composer he has had works commissioned for various events and festivals across Europe. In January 2015 he is due to commence his doctoral studies in composition at King’s College London under the supervision of George Benjamin.

Alexandros Georgiou holds a degree on New Media Arts from the Ionion University, Department of audiovisual arts in Corfu, Greece. His dissertation’s topic is “Study and development of an interactive audio-visual system for teaching English as a foreign language to learners with dyslexia and other specific learning differences. During his degree he also participated in his department’s festival with interactive audiovisual installations. His interests include computer science and programming, serious games and edutainment.

Lytos Andreas is a web developer, born in Thessaloniki in 1981.  He studied Automation Engineer in Alexander Technological Educational Institute of Thessaloniki and 7 years ago he founded Istotexniki. He designs dynamic websites with attention to detail and he has been specialized in e-commerce projects powered by open-source  software.

The English Sounds Fun online materials can now be accessed from all browsers and from all devices.